Debt Collections Practices and Laws: Should They Concern Your HOA? 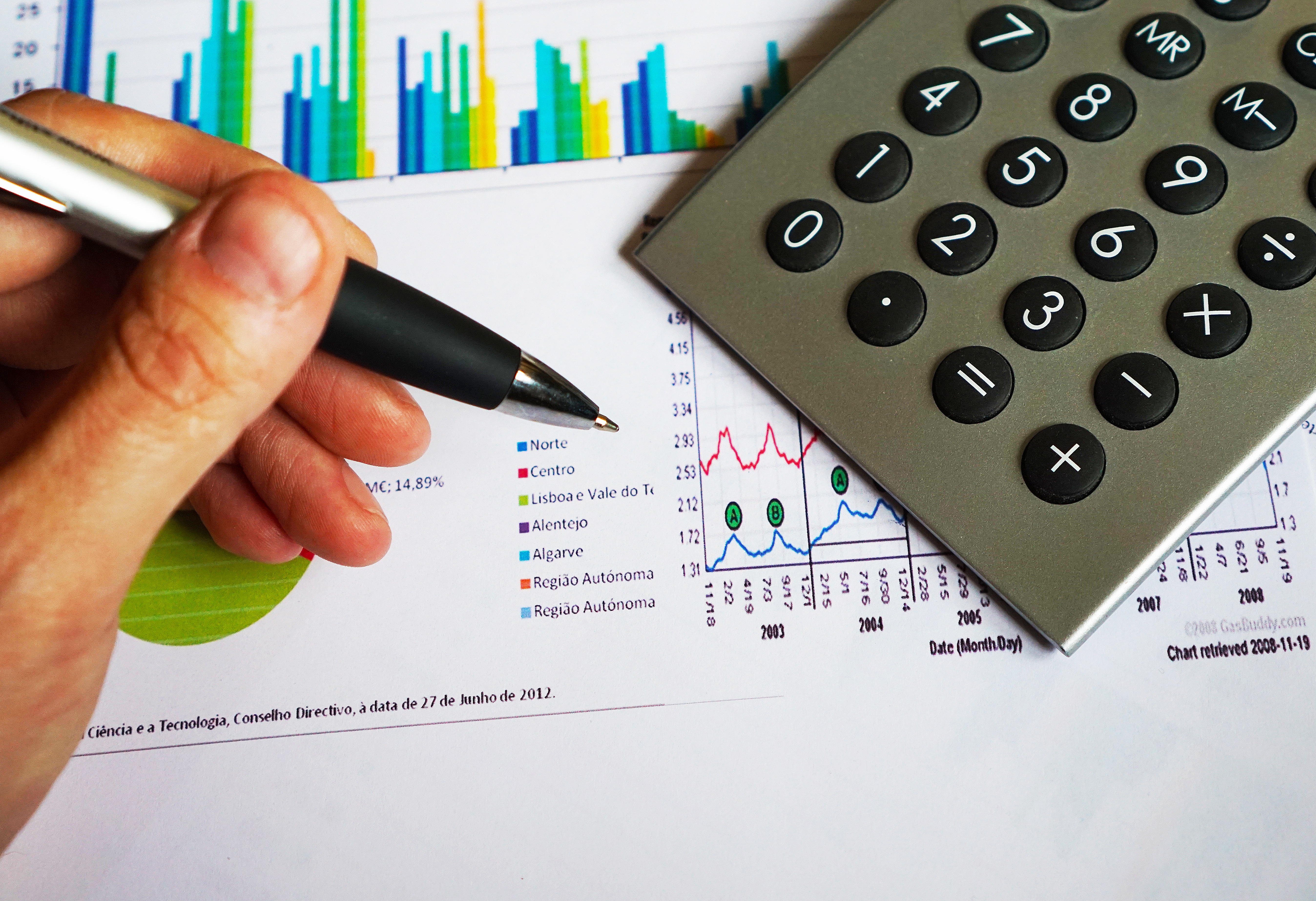 The fairly recent case of Agrelov v. Affinity Management Services, LLC, Case No. 15-14136, (11th Cir., November 9, 2016), is instructive for associations and their managers with respect to debt collections.

Those letters went unanswered and the attorneys for the association continued to send several more letters, all of which the homeowners answered by disputing the debt and challenging the validity of the fine. Further, the homeowners made several requests under the federal

Fair Debt Collection Practices Act, including proof that the association’s attorney was licensed to collect debts in Florida.  The association’s attorneys ignored these requests and sent yet another letter, to which the homeowners again replied by denying the debt and making requests under the FDCPA; the parties then subsequently repeated these same actions again.  The homeowners then filed suit against the association, the management company and the attorneys for violation of the FDCPA and its equivalent under Florida law, the FCCPA, or the Florida Consumer Collection Practices Act.  The homeowners alleged that the Defendants violated the collections laws by trying to collect a debt that they knew wasn’t legitimate and communicating directly with them when the parties knew they were represented by an attorney.  As to the law firm specifically, the homeowners also alleged that it further violated the law by threatening to file a lien or institute a foreclosure action when it knew it could do neither, and by refusing to show proof that it was licensed to collect debts in Florida.

While the trial court ruled against the homeowners, on appeal, the Eleventh Circuit Court of Appeals found in their favor.  The Defendants’ argument against the charges was that the fine levied by the HOA did not constitute a “debt” for purpose of collections laws because the fine did not arise from a consumer transaction.  Under both FDCPA and FCCPA, a debt is defined as “any obligation or alleged obligation of a consumer to pay money arising out of a transaction in which the money, property, insurance, or services which are the subject of the transaction are primarily for personal, family, or household purposes, whether or not such obligation has been reduced to judgment.”  In light of that definition, and after interpreting other sections of the FDCPA and FCCPA, the Court rejected the Defendants’ argument.

As a result of all this, the Court of Appeals found that both the homeowners’ association and the law firm it hired were governed by the Florida Consumer Collections Practices Act, and could be held liable for violations of the law.  Moreover, the Court held that the association could be held vicariously liable for the violations of the law firm, its agent.

This case is a good reminder for associations and their management that the collections of assessments and fines are governed not just by the Homeowners’ Association Act and the Condominium Act, but other laws as well, including the Consumer Collection Practices Act.  As a result, associations and their management must take careful steps not to run afoul of the law when trying to collect assessments.

If you have any questions, contact us here for residential and Home Owner’s Association legal advice. The experienced homeowners’ association attorneys at Stevens & Goldwyn, P.A. serve clients throughout Broward, Palm Beach, and Miami-Dade counties.