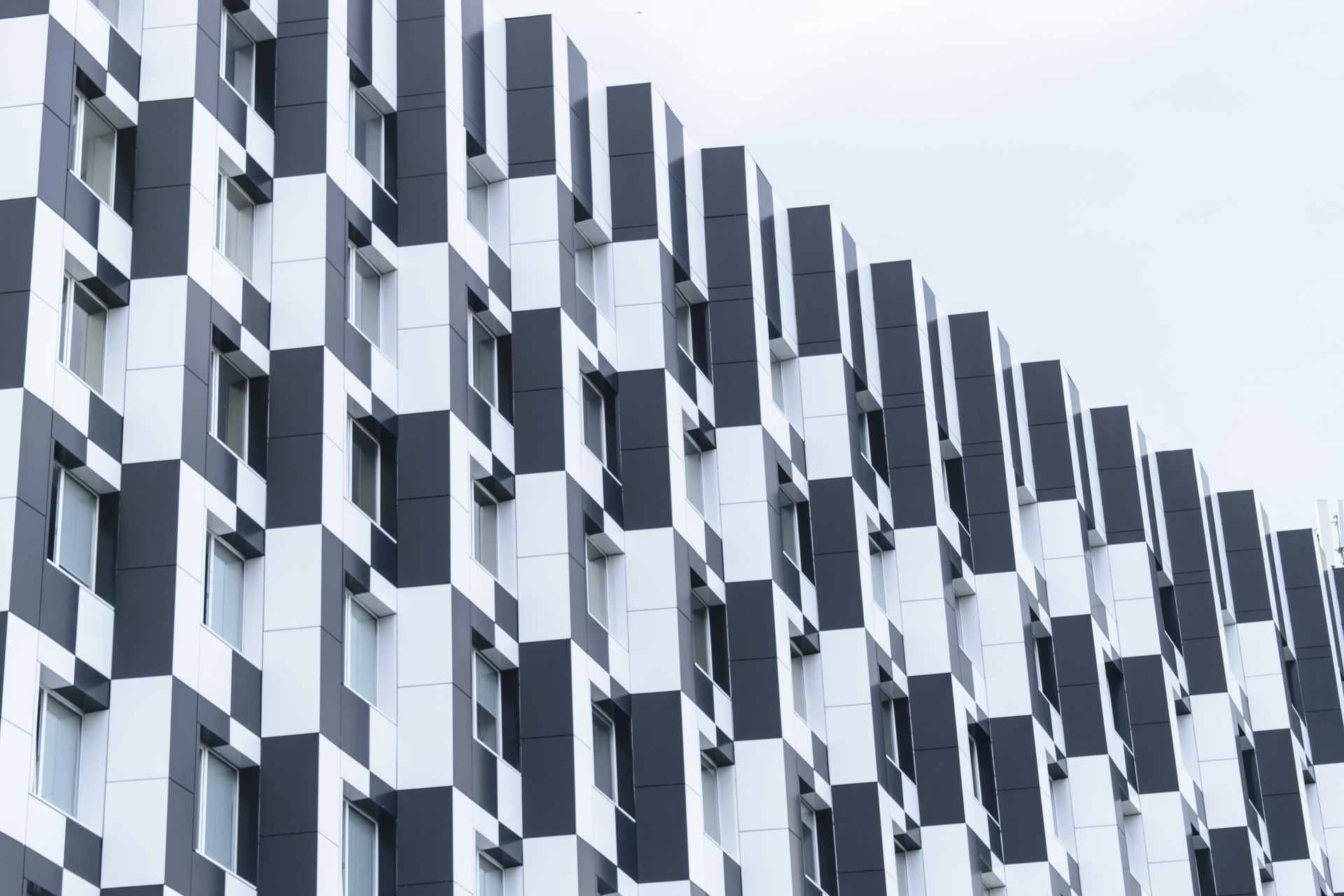 If you live in a neighborhood or condo with a homeowner’s association, you may wonder if HOA law is actually enforceable. In short-answer form, laws and rules made by the association are enforceable. In most cases, people enter the HOA contract agreement with the sense they will gain the added security of a stable or increasing property value because of the fact that they live in an HOA. However, most come to find they have gotten more than they bargained for.

What an HOA can Control

A homeowners’ association is often granted more power over property than most initially suspect, which can cause quite a bit of disdain between property owners and often corrupt or dysfunctional association boards.

How Can the HOA Enforce Laws?

Most HOAs respond to an issue of non-compliance with an initial warning, then a citation or monetary fining. They don’t typically send police to the homeowner’s door, because the board does their own policing. If you allow the fine to go unpaid, the HOA will add penalty charges to the monthly HOA sues the homeowner agreed to in the contract.

Attempting to negate the actions taken by the Homeowners Association often ends in the homeowner losing the decision and having the court and attorney costs for both themselves and the association assessed on top of the original charges, costing the homeowner thousands of dollars. What’s the reason for this being the rule and not the exception: when it comes down to it, there was a legal and binding contract signed.

Arrange a free, no-obligation consultation, where you can discuss your legal concerns with a partner of our firm. We look forward to answering your questions and seeing how we can meet your legal needs. Call us at 954-476-2680 or contact us online today.