What is that noise? Is that a drone? 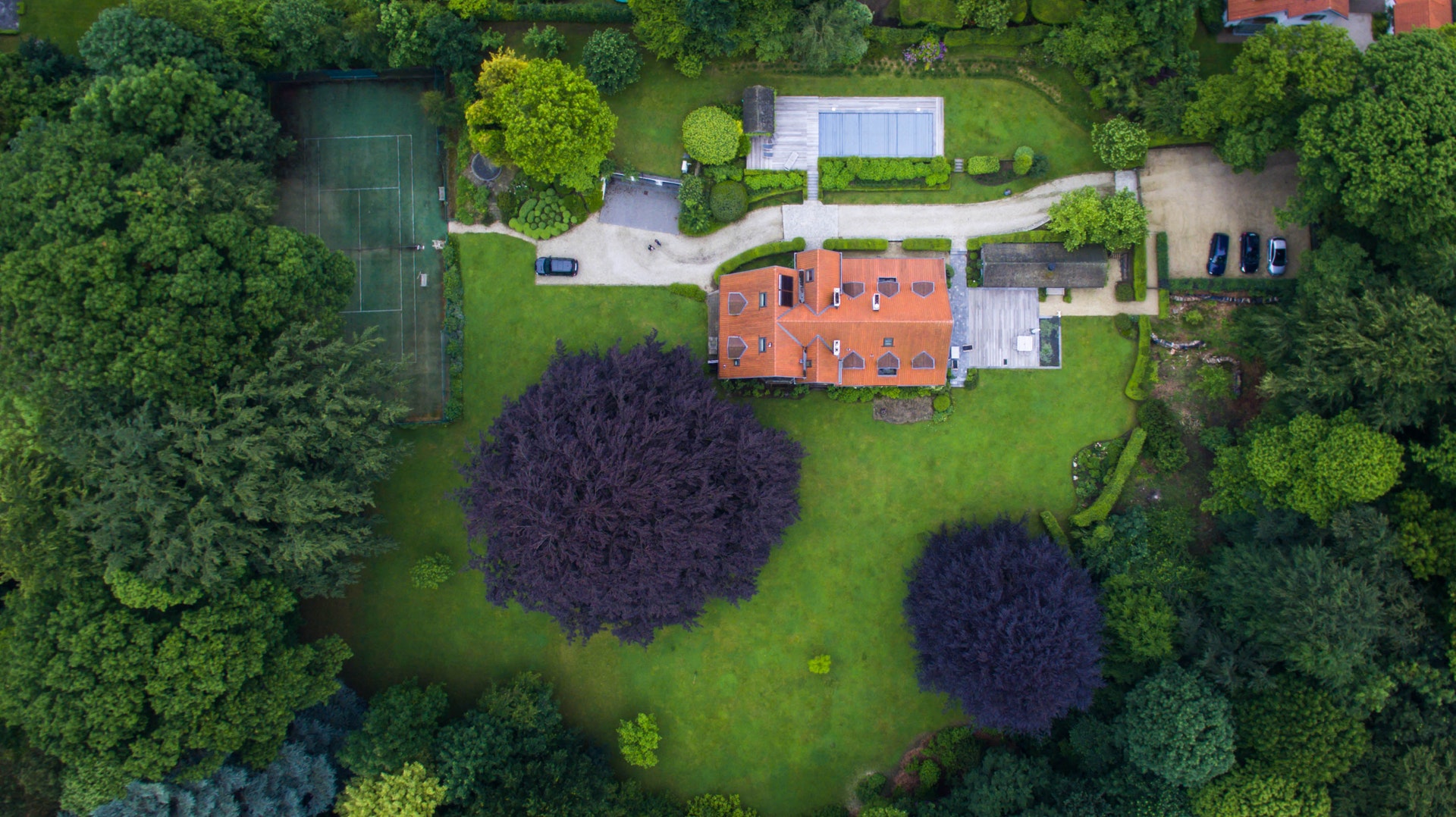 Drones are everywhere. The government uses drones, Amazon.com uses drones, weather forecasters use drones, and now even homeowners use drones. The question then becomes what, if anything, can an association do to regulate drones?

Historically, a property owner was deemed to have purchased the land from the center of the earth up through the sky. Today, this classification no longer applies due to modern technology and air travel. Instead of private ownership of the air, “navigable airspace” is an actual term that is regulated by the FAA. However, the definition of navigable airspace, when applying the same to association governance, is convoluted and confusing.

The FAA defines navigable airspace as “airspace at and above the minimum flight altitudes prescribed by or under this chapter, including airspace needed for safe takeoff and landing.” The minimum flight altitude while flying over congested areas is 1,000 feet above the highest obstacle within a horizontal radius of 2,000 feet. The limit for uncongested or sparsely populated areas in 500 feet above the surface. Given these provisions, a review of case law is necessary.

In 1946, the United States Supreme Court decided United States v. Causby. Here, the Court found in favor of, and awarded damages to, a farmer who chickens were killed when they flew into a wall due to the noise of a low flying plane (83 feet). Thus, people have argued that 83 feet is the dividing line for navigable airspace and private property.

However, another recent case, Boggs v. Meredith, Boggs was flying his drone over property owned by Meredith. Meredith, alleging trespass and invasion of privacy, shot down the drone. Boggs alleged the drone was 200 feet above the ground and in navigable airspace. Meredith indicated it was closer. Meredith was charged criminally. However, the charges were dismissed by a Kentucky state court judge who sided with Meredith. In response to the state court ruling, Boggs filed a Federal Court lawsuit, which is currently pending. Resolution of the lawsuit may provide clarity as to ownership.

A final argument which is circulating alleges that a homeowner has ownership only of the immediate reaches of the airspace, i.e. a few feet above the top of a house of the homeowner’s trees. Thus, the remaining airspace would allegedly be public domain.

Until that time, if an association is looking to regulate drones in the community it should avoid provisions which are very restrictive or which have a high risk of challenge.

If you have any questions about your association’s drone policy, please reach out and contact our team today. The Florida homeowners association attorneys at Stevens & Goldwyn will help your community association with any legal issues that may arise.