Waterfront Real Estate In the Keys Is About to Take Off 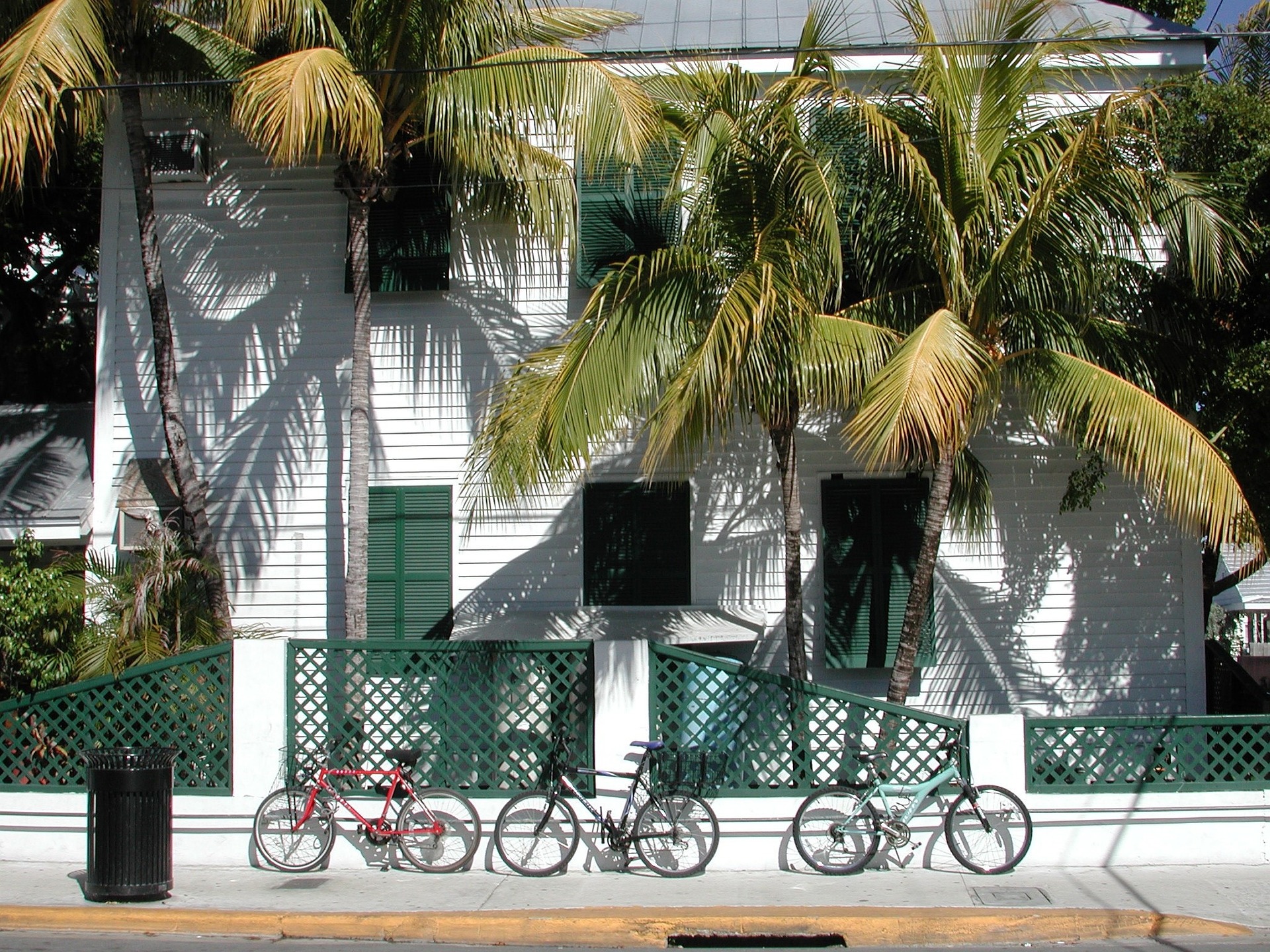 In the history of South Florida’s development, Monroe Country (the Florida Keys) enjoyed an economy that functioned generally in tandem with the city of Miami and South Florida at large. As the economy wavers in the larger region, the Florida Keys market would continue to decline in value than the region at large. It would also generally recover more slowly as well.

Miami-Dade’s population growth provides the region with massive challenges, transportation the greatest among them. One of the most significant areas that have not caught up to public demand is access to in-water marina slips.

According to a Foresight Research Report on Recreational marinas, the national participation rate for marine activities is 35 percent of the area population. Fifty-five percent of those recreational boaters are fishermen. Marine vessel registrations in Miami-Dade are rising 1.2 percent per year (600 vessels), according to the Florida Division of Motor Vehicle Registrations.

The entire culture of the Florida Keys revolves around fisherman, who comprise 55 percent of all boaters. The creation of slips does not create housing growth impacts; in fact, it elevates the value of island locations that would have expanded access to in-water and rack slips.

But, like its northern neighbor, Monroe County has its own state and federal environmental constraints making new marina development expensive and lengthy. Demand continues to grow while supply remains the same.

The final impact may be the dramatic appreciation of waterfront homes with in-water boat access. Because of travel times from Miami-Dade, the primary impact will be from Islamorada to Key Largo.